Saul Huerta has been in private practice for the past five years. He represents clients in all types of federal criminal matters, including illegal reentry cases, drug cases, firearm cases, identity theft cases, alien smuggling cases, as well as assault and other violent offenses. He also represents clients in state courts and before the immigration service and the immigration courts.

Prior to private practice, Saul Huerta was an Assistant Federal Public Defender in the District of Arizona for nearly fourteen years. Prior to joining the Office of the Federal Public Defender, he worked as a Staff Attorney for the Florence Immigrant and Refugee Rights Project (the “Project”) in Florence, Arizona. All work done at the Project was pro bono representation of individuals facing removal by the immigration service and/or the immigration court. Prior to working for the Project, Saul Huerta clerked for the Honorable Justice Moeller of the Supreme Court of Arizona.

Saul Huerta has lectured at seminars throughout the United States on issues involving immigration and nationality law and how such issues relate to criminal matters. He graduated with honors from Rutgers College, Rutgers University, majoring in Philosophy, Spanish, and a joint major in History/Political Science. He earned his law degree from the Georgetown University Law Center. 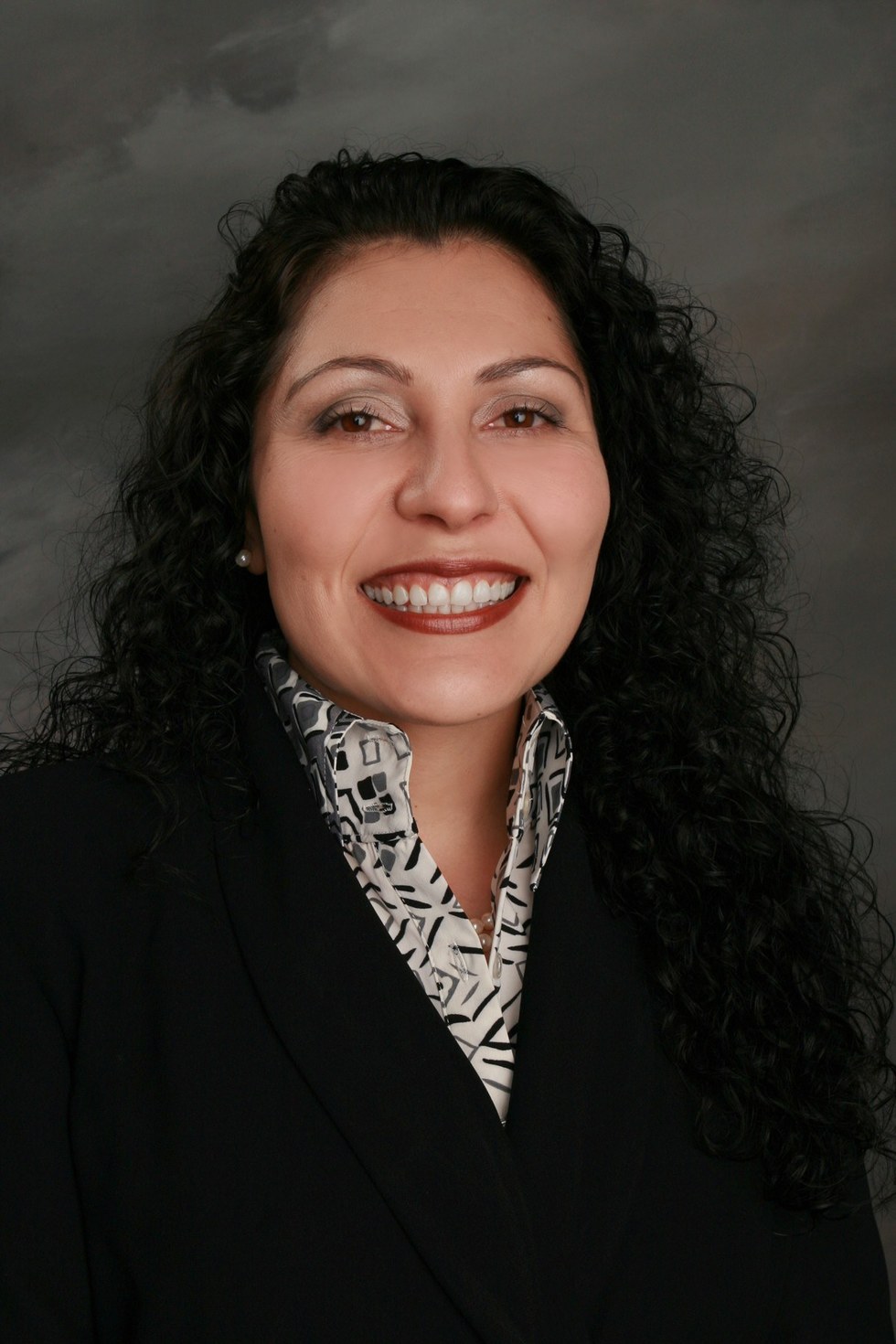 Leticia Marquez, is a supervisor attorney of the Federal Public Defender's Office and has recently become head of the Tucson office. She has been with the office since 1999 and since 2007 has supervised the Capital Habeas Unit (Tucson and Phoenix) while maintaining a capital caseload. She provides training locally and nationally on capital issues. Although she now specializes in capital habeas corpus, Leticia has experience in capital cases at all levels of appeal.

Ms. Marquez has specialized on mental health issues, including intellectual disability cases and competency to assist matters. She argued Ryan v. Gonzales, a case dealing with competency to assist counsel, in the United States Supreme Court in October 2012. She was only the sixteenth Latina to argue before the Court.

Ms. Marquez has served as president of AMBA and is currently the organization's treasurer. She is a 1995 graduate of the University of Arizona College of Law and served on the Indigent Defense Task Force of the State Bar and Committee on the Rules of Professional Conduct (Ethics) of the State Bar.

Over the years Ms. Marquez's work has been recognized through various awards, including the second ever PCBA Robert J. Hooker Criminal Justice Award and the prestigious AJC Learned Hand Community Service Award. 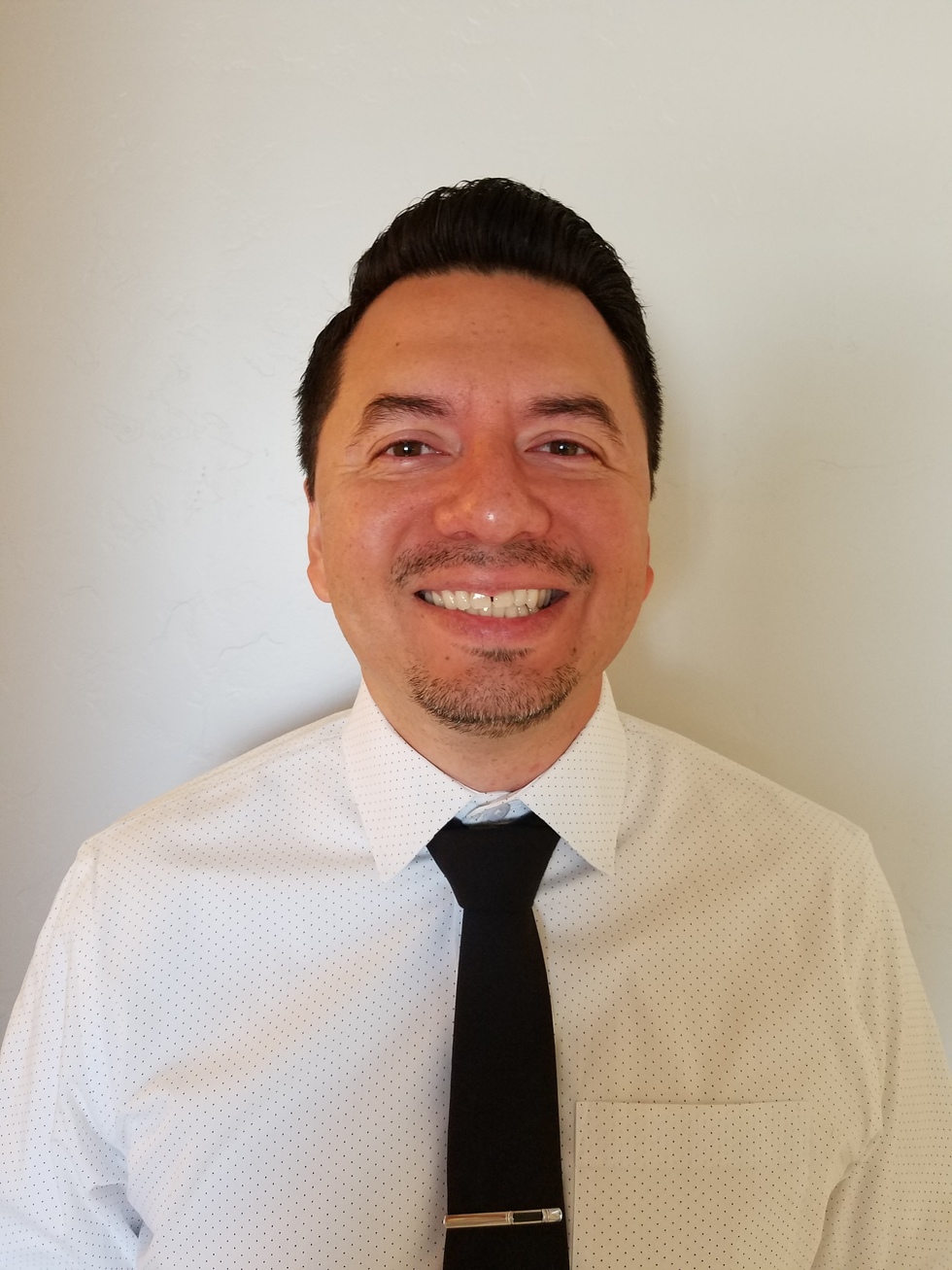 Alonzo R. Corral was born and raised in Southern California. He attended Arizona State University, where he earned a Bachelor of Arts in history with a minor in ethnic studies and a masters degree in social justice and human rights. Prior to law school he worked as a social worker for a public high school on the west side of Phoenix. After starting a family, he then attended and graduated from the University of Arizona College of Law in 2018. During law school he became an active member of AMBA and became Secretary of AMBA in 2019. He worked as judicial law clerk for the Pima County Juvenile Court from May 2018 until May 2019. Currently, he is a staff attorney with Pascua Yaqui Legal Services. He hopes to continue his career working toward racial equity 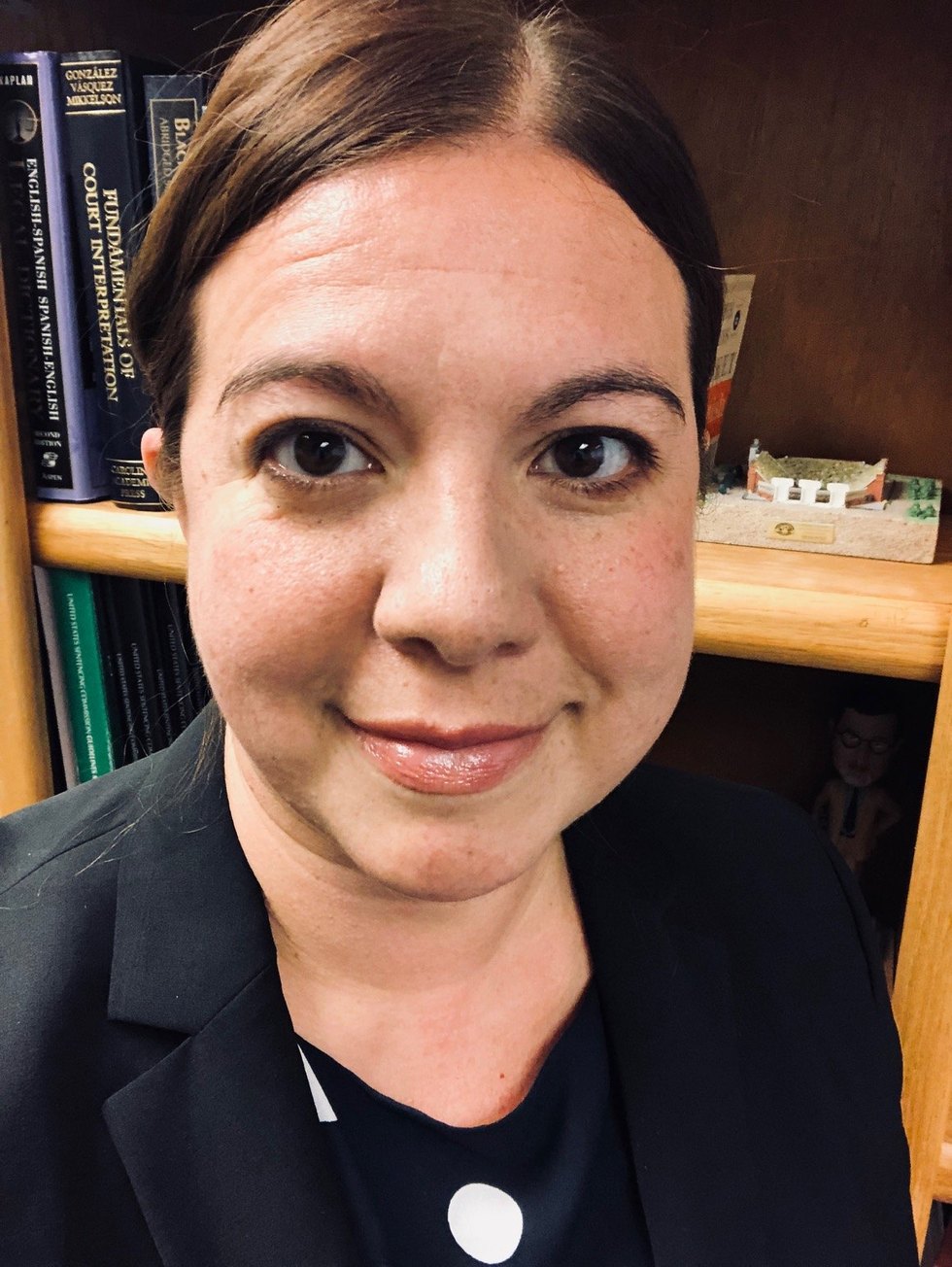 Greta Maria Vietor is a native Iowan who has lived in Tucson, Arizona since 2002. She attended the University of Iowa, where she earned a bachelor's degree in political science in 1997 and a J.D. in 2000. After her second year of law school, she interned at the Midwest Center for Justice in Chicago, Illinois doing research on death penalty appeals. After law school, she served as a law clerk for the Honorable Donald E. O'Brien in the Northern District of Iowa from 2000 to 2002. In 2002, she became an Assistant Federal Public Defender in Tucson, Arizona where she continues to work representing indigent people. She has been an active member of AMBA since 2017 and she currently serves as AMBA's Communications Director. 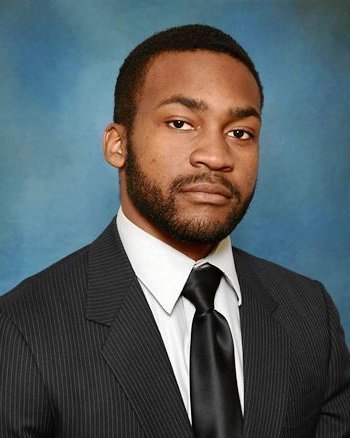 Matthew has been recognized for his commitment to both public service and diversity. In Kansas he was recognized for his service with the Walter Hiersteiner Outstanding Service Award, presented to the graduating law student that has shown a significant commitment to the community they serve. He was also recognized as a finalist for The University of Kansas's 2017 Diversity Leadership Award.

Hue Le was born and raised in Seattle, Washington.  After completing law school in Minnesota Hue relocated to Arizona where she served as a Deputy Public Defender in Maricopa County, Deputy County Attorney in Yavapai County and Assistant Attorney General for the Arizona Attorney General's Office prior to opening her own private practice in the area of Juvenile Law.  Hue is currently an Assistant Attorney General with the Tohono O'odham Nation's Office of the Attorney General.  She serves as Secretary on the Pima County Bar Foundation's Board of Trustees, is co-chair of Lawyers for Literacy is a mentor for Big Brother's Big Sister's Mentor 2.0 program and has acted as Magistrate and mentor for Pima County's Teen Court.  Hue serves in hopes of spreading diversity throughout the community.

Welcome to the Arizona Minority Bar Association. Our goal is to raise money for scholarships for minority law school students and promote diversity in the legal community.

If you are interested in becoming a member of the Arizona Minority Bar Association, please click above to go to our Membership Registration Page.